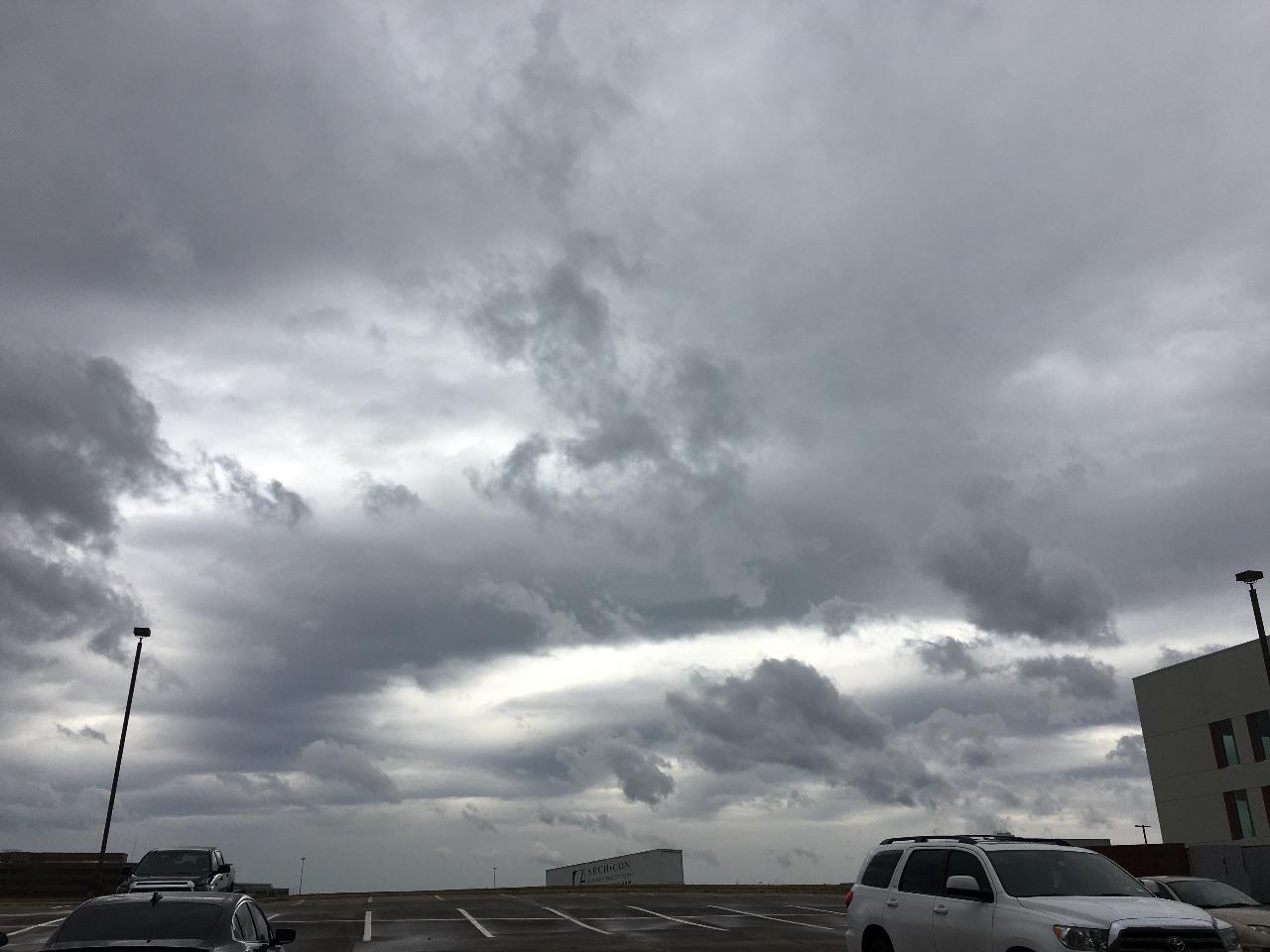 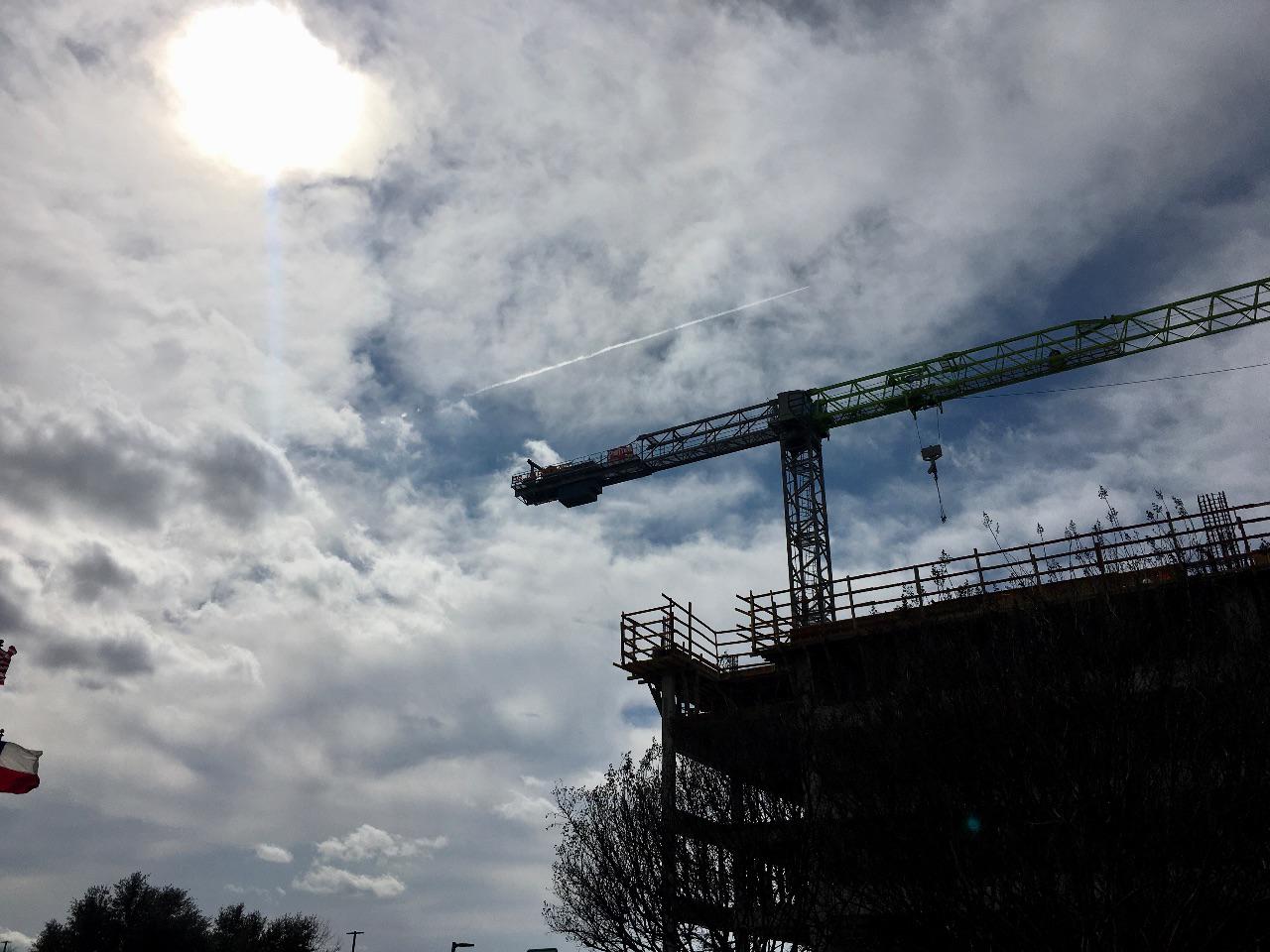 Construction on a new parking lot building with a beautiful sky backdrop. 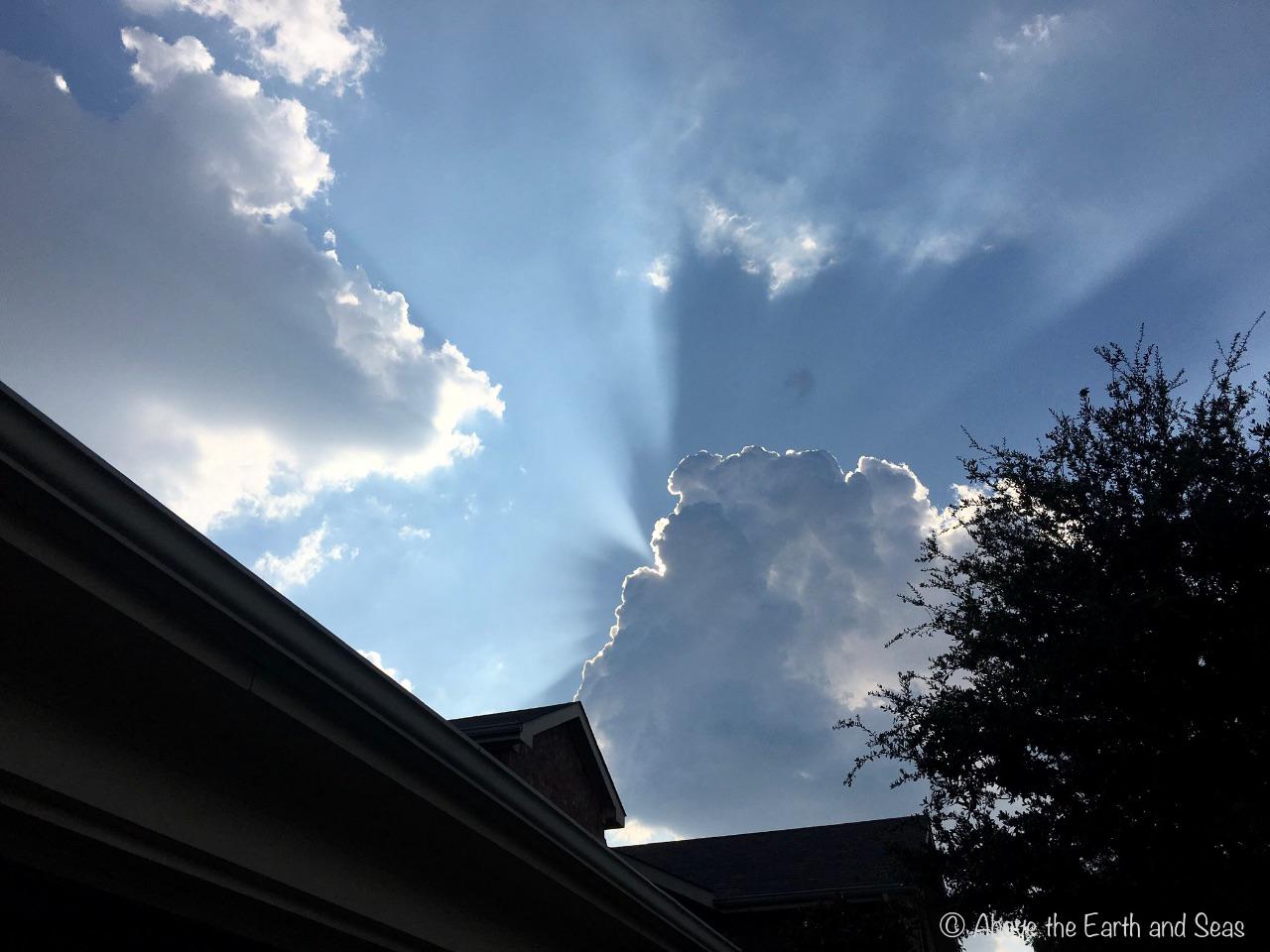 Beautiful low-flying, slow moving clouds at the office. This was the calm before the storm. 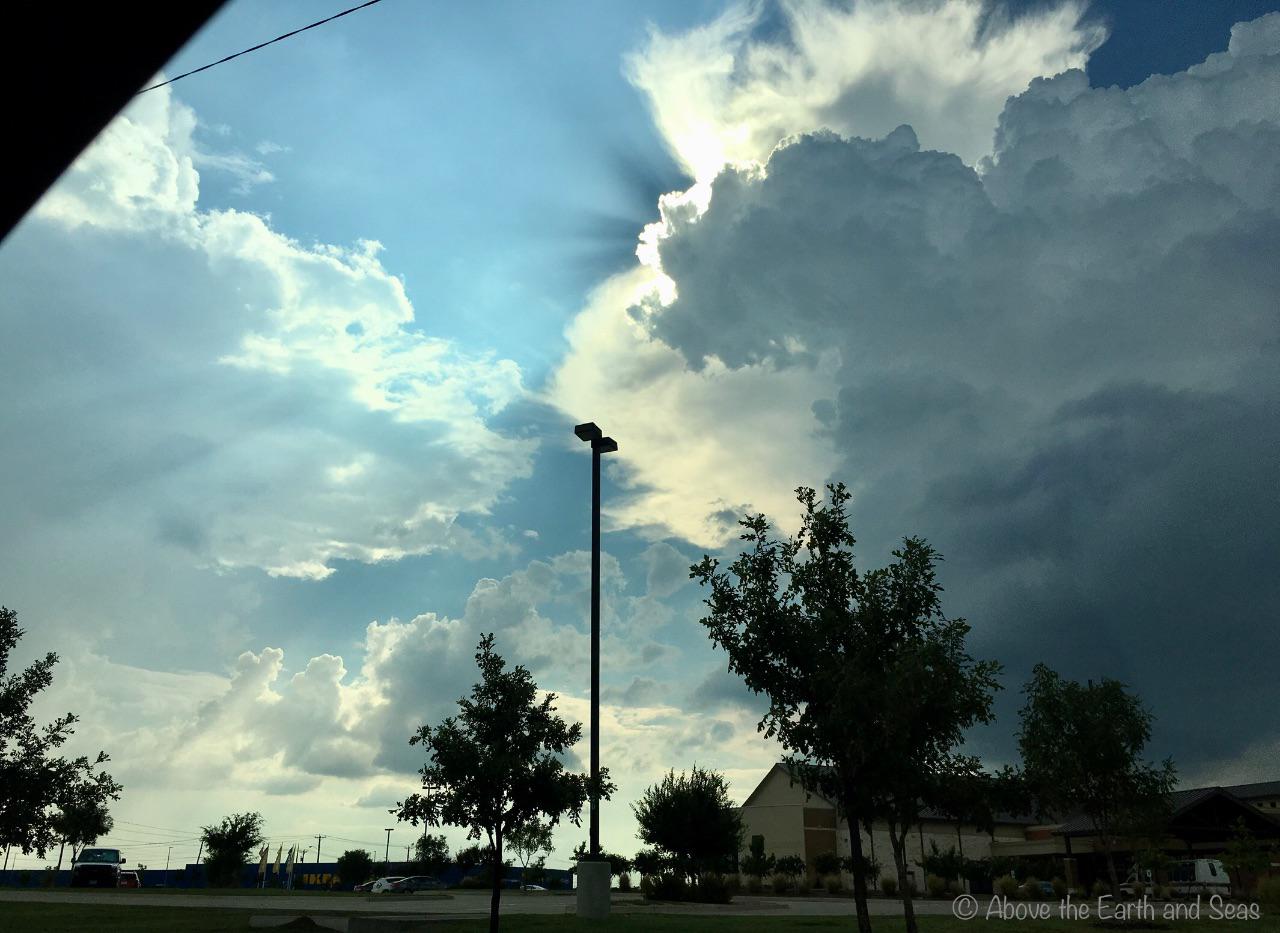 Made use of an old Sony Action Cam and created this time-lapse video of the noontime sky from last 05/22/2020.

Update 1: For some reason Vimeo thinks my time-lapse video of the sky has violated some of their policies. I'm trying to get it sorted out. 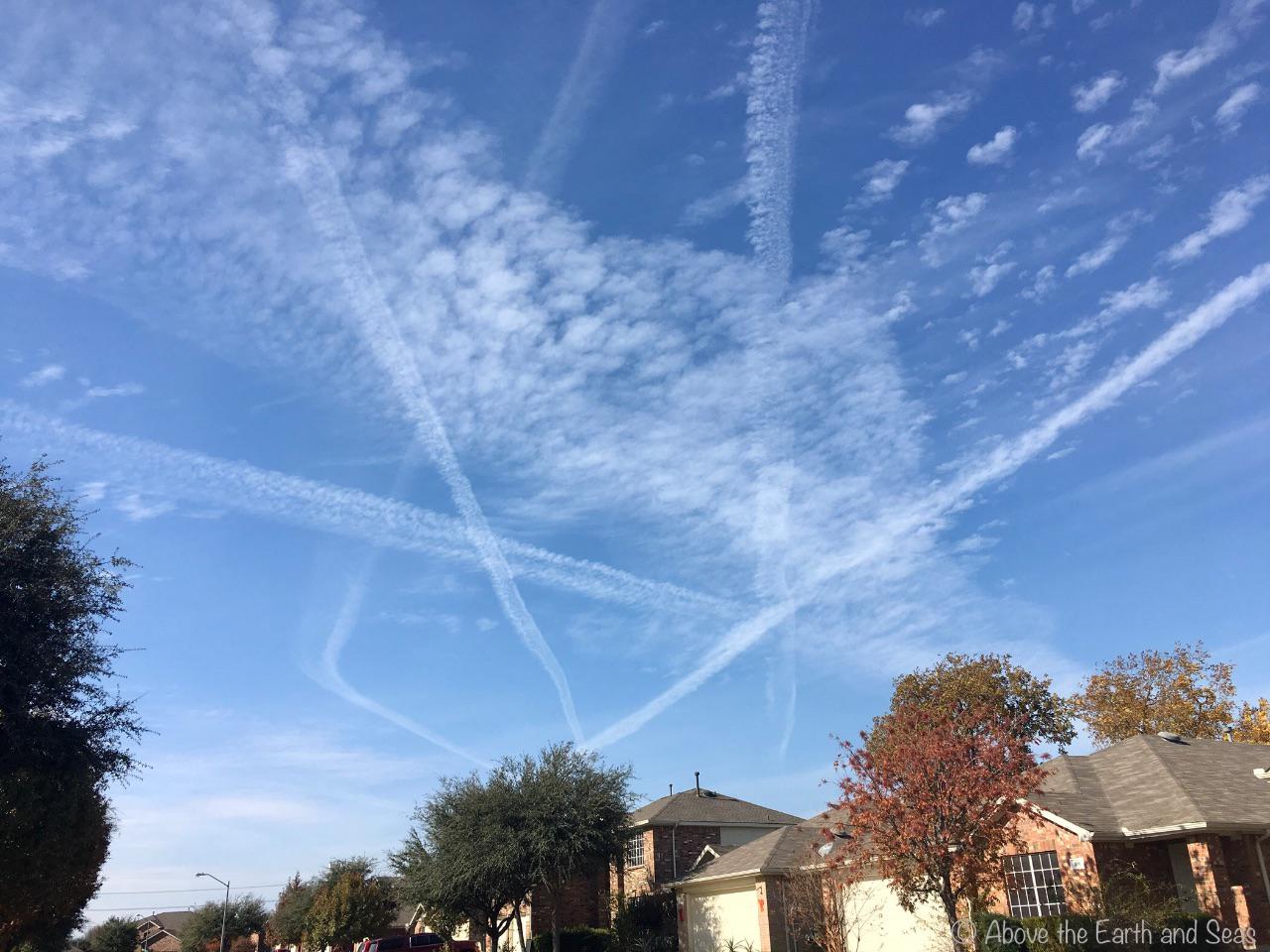 Can't tell if those are contrails from planes, or just clouds... 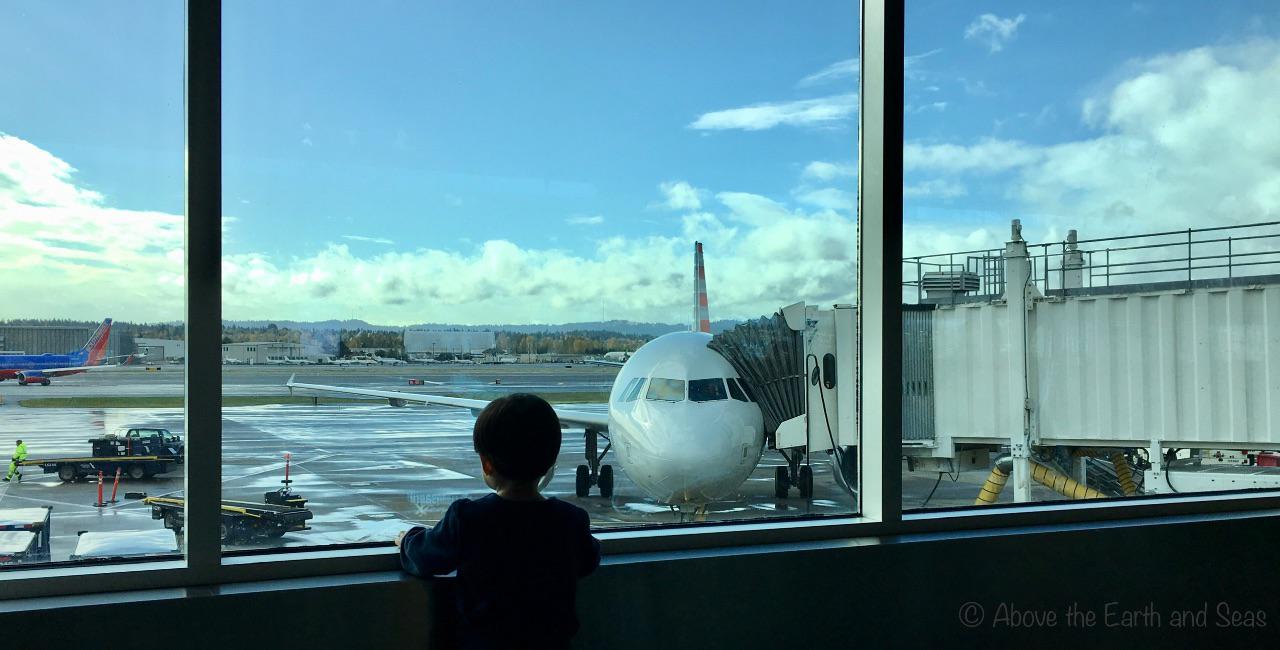 A view of the sky over Portland International Airport 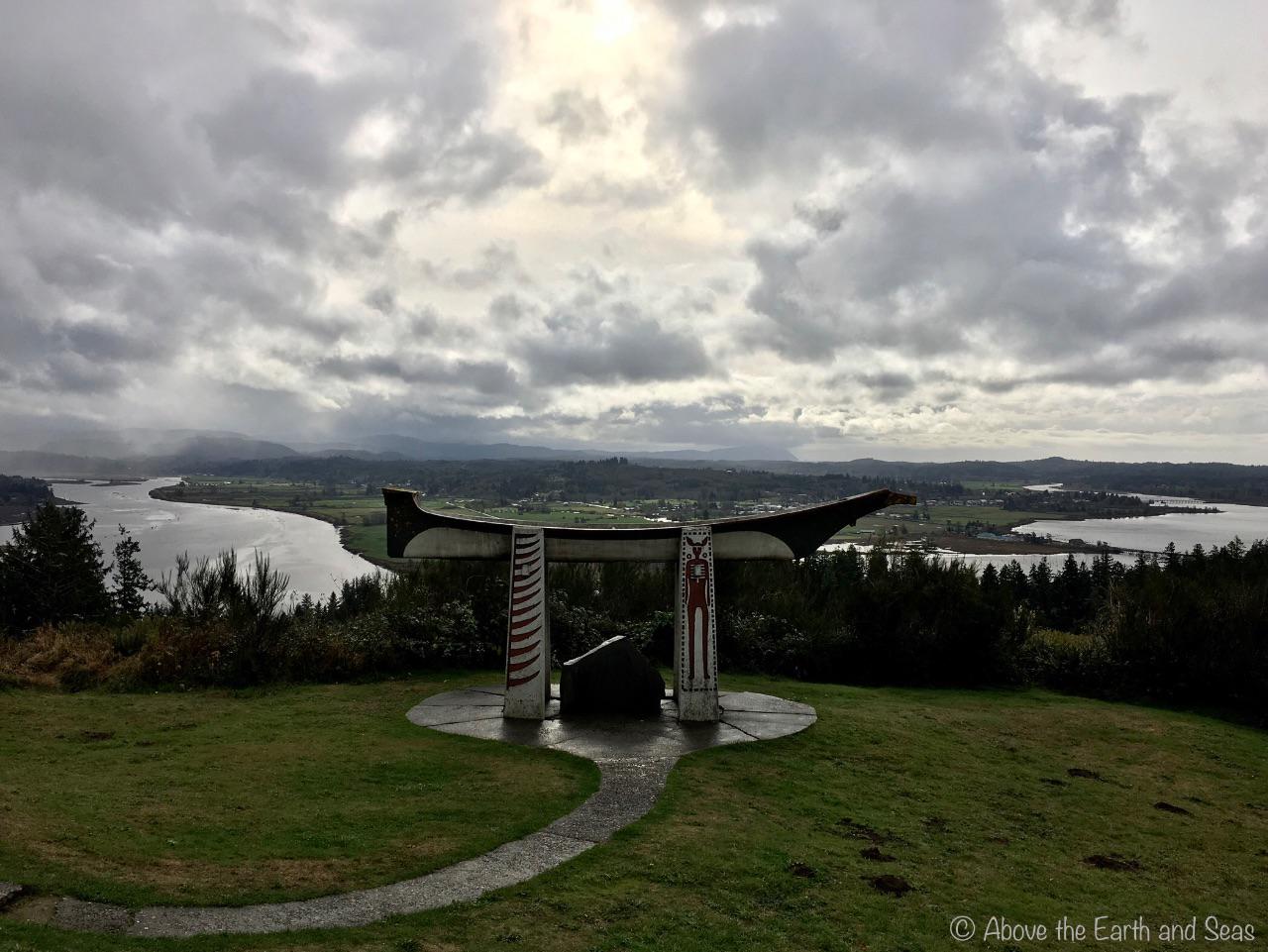 Another photo of the Chief Comcomly Memorial with beautiful skies overhead. 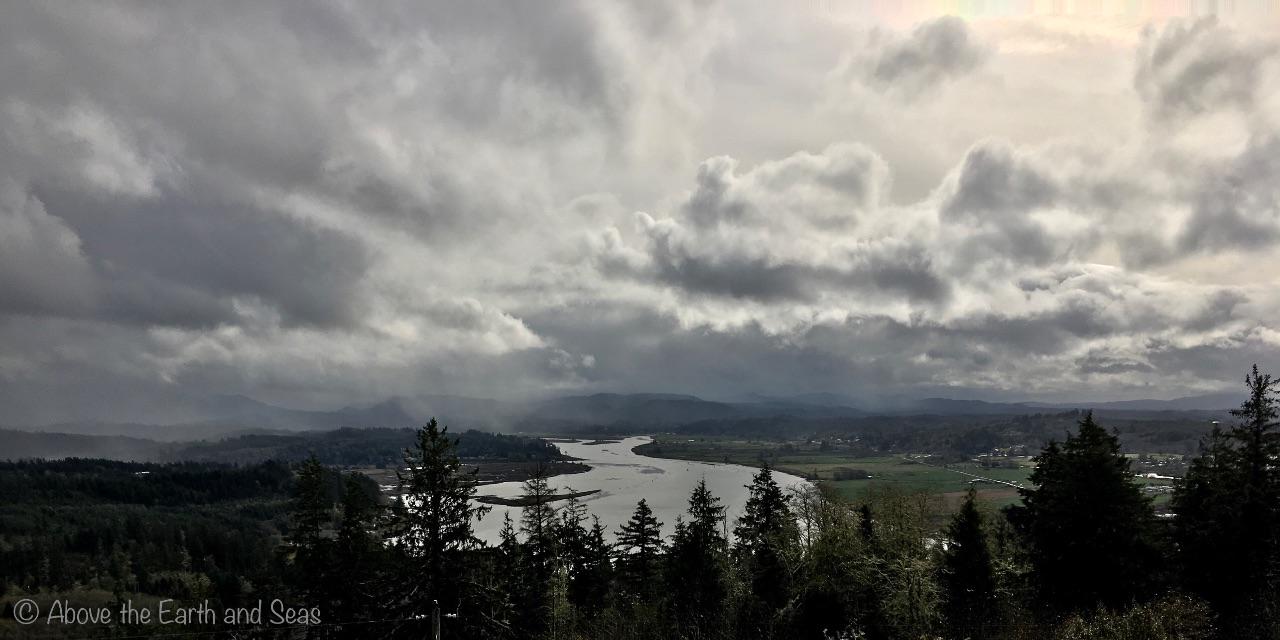 The sky over the Youngs River. 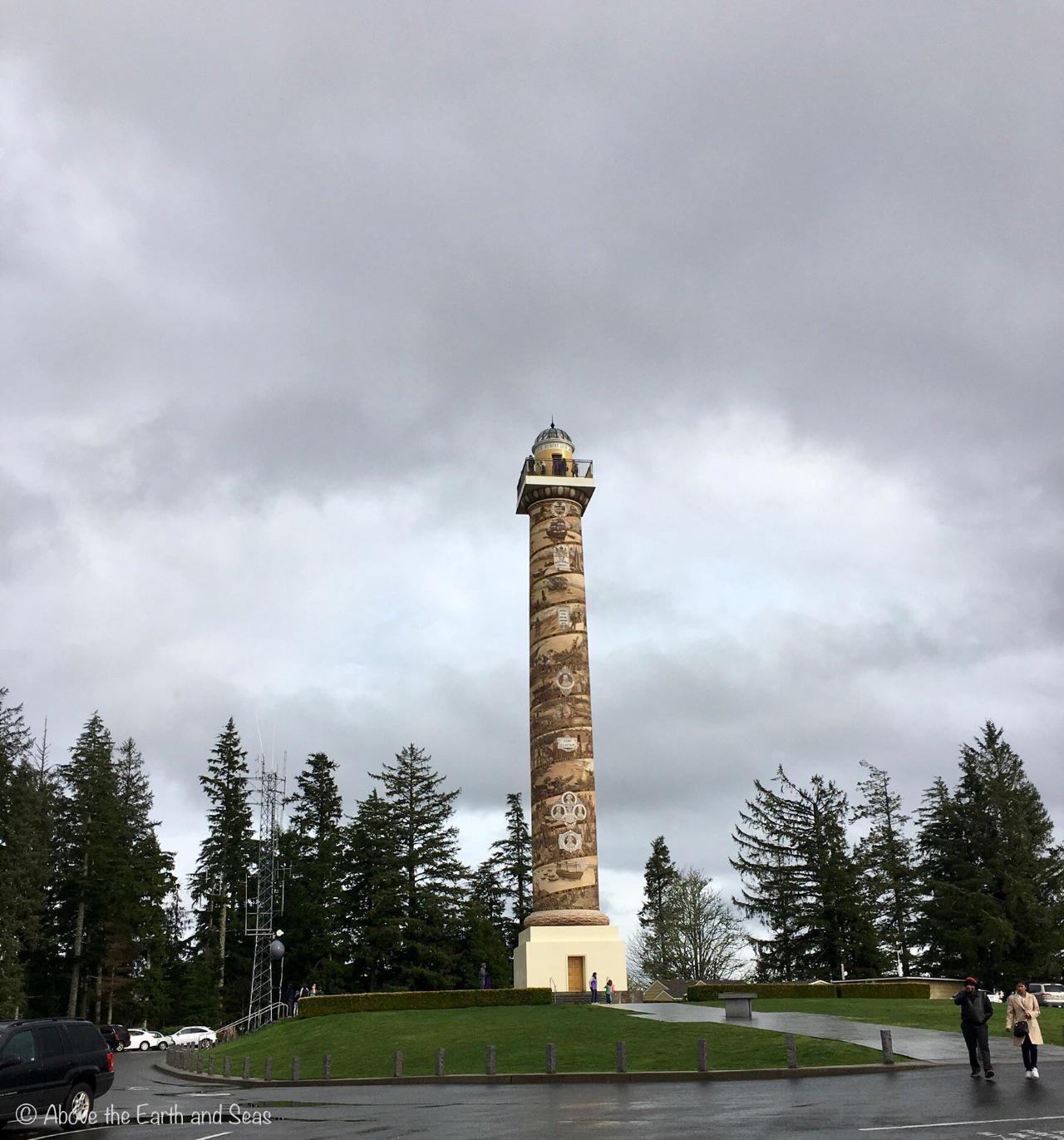 Bonus: A photo of the Astoria Column itself. 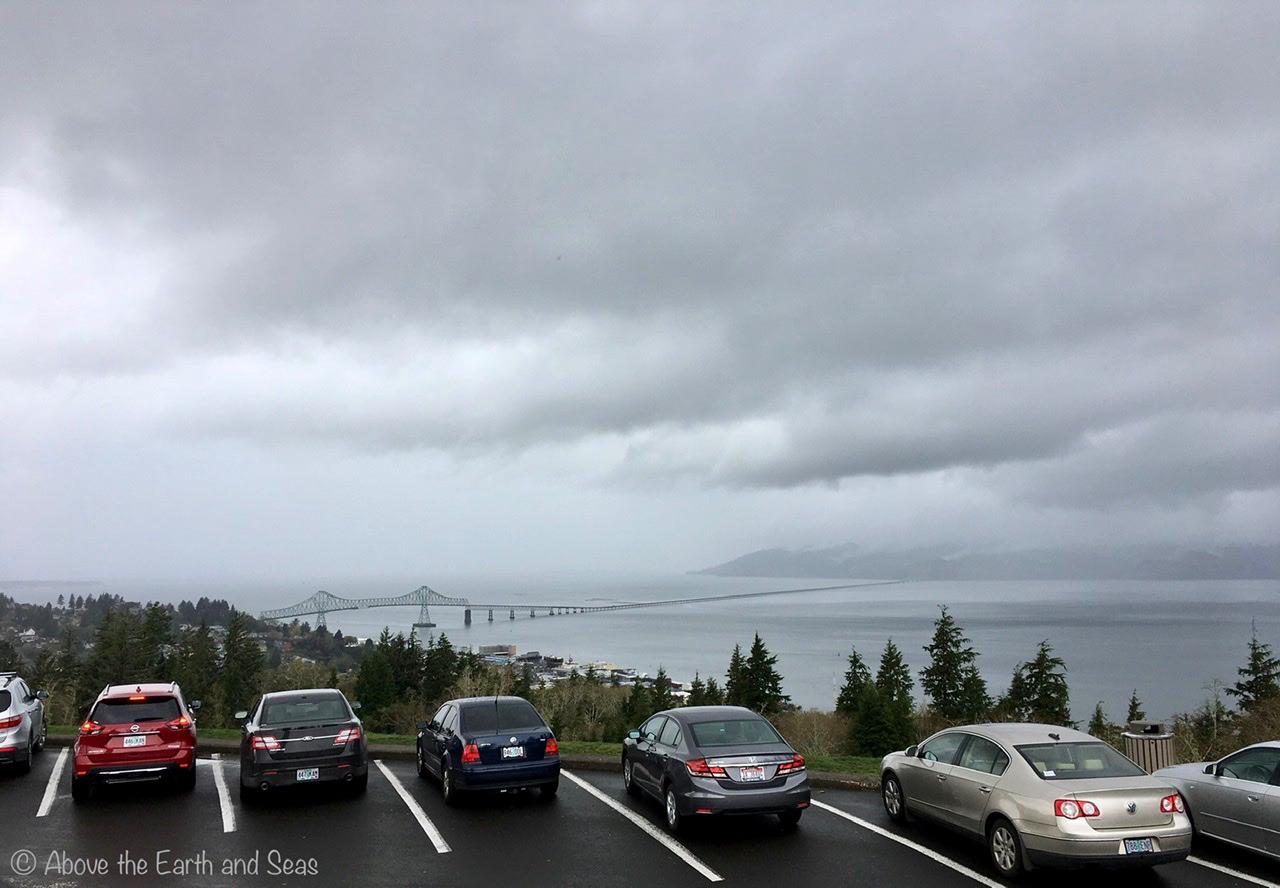